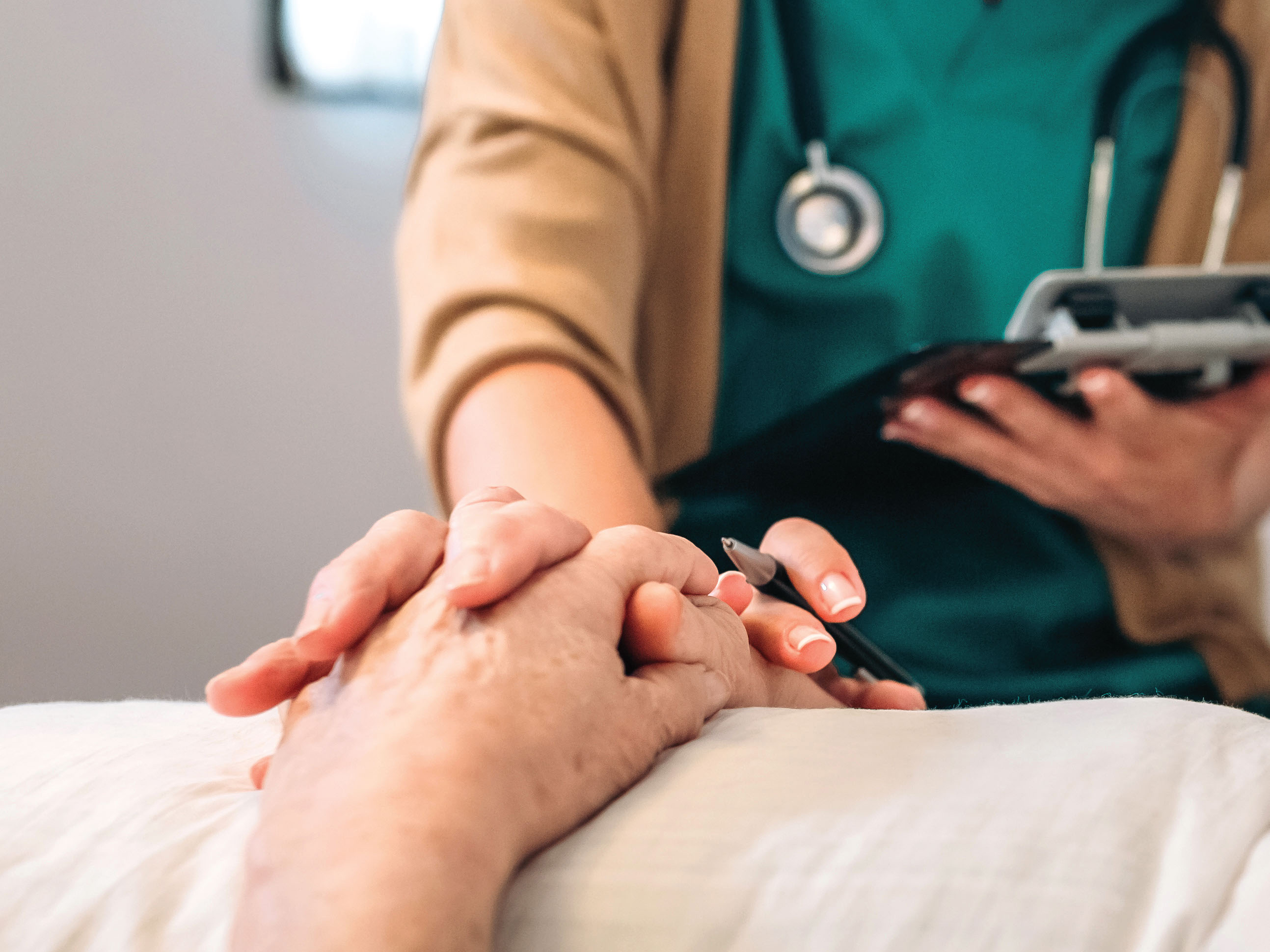 Pancreatic cancer is the ninth most common cancer in the United States, accounting for 3% of all cancers but causing 7% of cancer-related deaths, which equates to about 57,500 diagnoses and 47,050 deaths each year. The average person’s risk for pancreatic cancer is about 1 in 64. 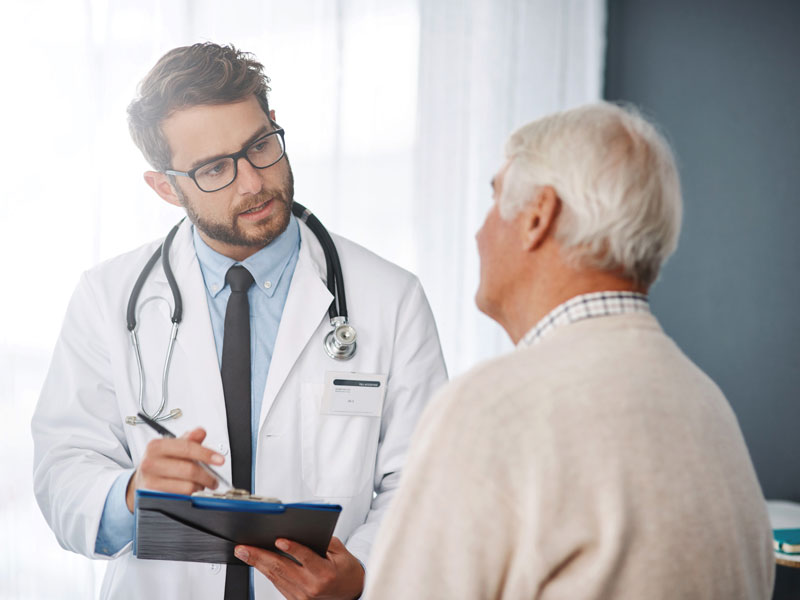 The Case of the Pancreatic Phenomenon

Ronnie, a 68-year-old patient with stage IV pancreatic ductal adenocarcinoma, recently started palliative FOLFIRINOX chemotherapy, a regimen consisting of 5-fluorouracil, leucovorin, irinotecan, and oxaliplatin, every two weeks. During his toxicity evaluation, prior to starting his second cycle, he describes a few concerning symptoms that have been ongoing for several weeks, including unintentional weight loss of 15 kg over the last two months, significant bloating after meals, and frequent flatulence with oily stools that are difficult to flush. 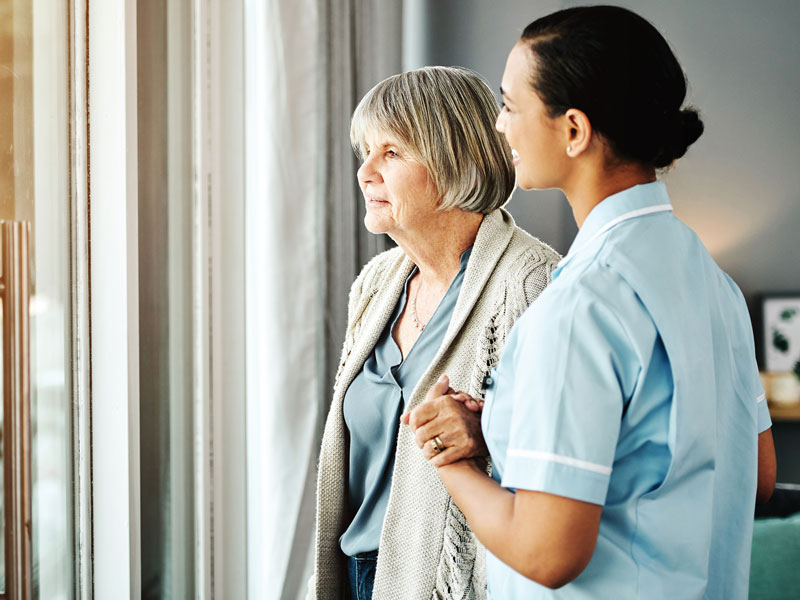 Drug Combo May Be Effective for BRCA-Mutated Pancreatic Cancer

More than 65% of patients with germline BRCA/PALB2-mutated pancreatic ductal adenocarcinoma responded to treatment with combination cisplatin and gemcitabine, according to results of a study reported in the Journal of Clinical Oncology. Two- and three-year survival rates reached 31% and 18%, respectively. 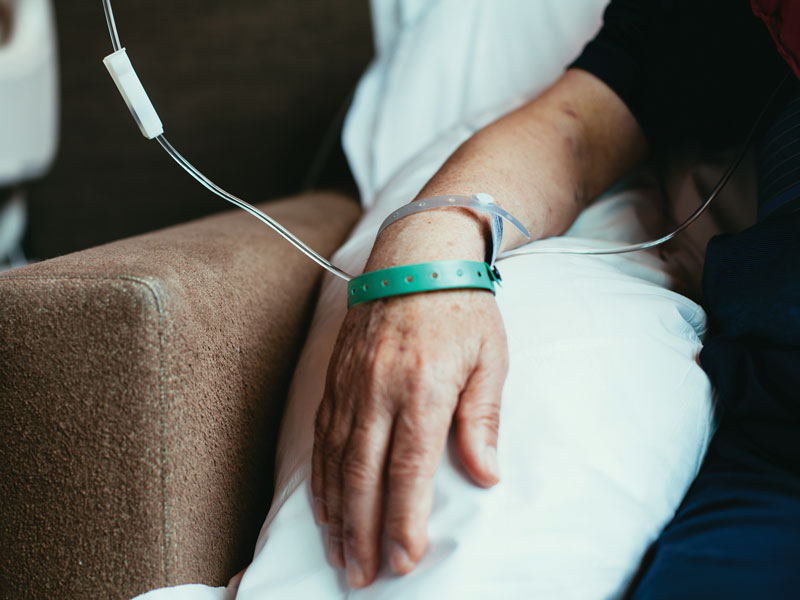 Overall U.S. cancer mortality fell 2.2% from 2016 to 2017, the largest reduction for a single year, according to the American Cancer Society’s “Cancer Statistics, 2020,” published in CA: A Cancer Journal for Clinicians. 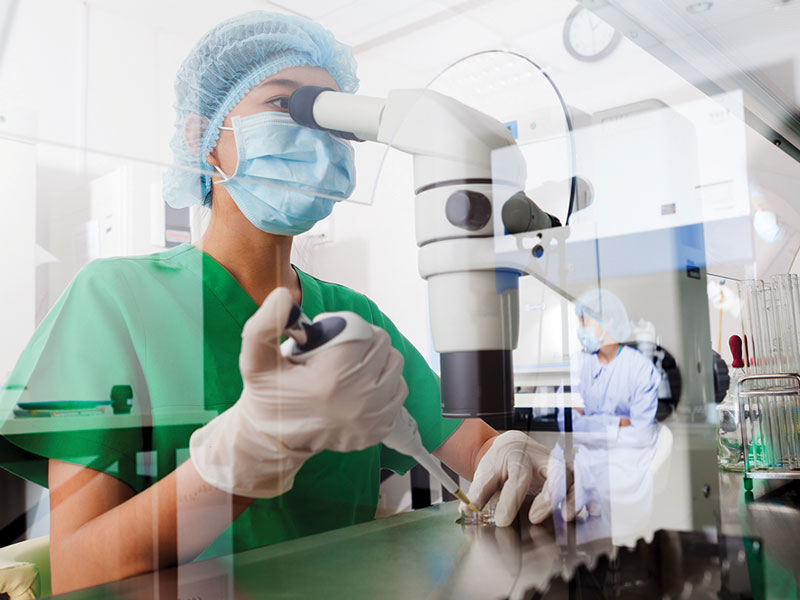 When treated with their own nonengineered T cells plus chemotherapy, six of seven patients with inoperable or metastatic pancreatic cancer showed objective responses or stable disease, according to the results of a study reported at the American Association for Cancer Research’s Immune Cell Therapies for Cancer conference in July 2019. 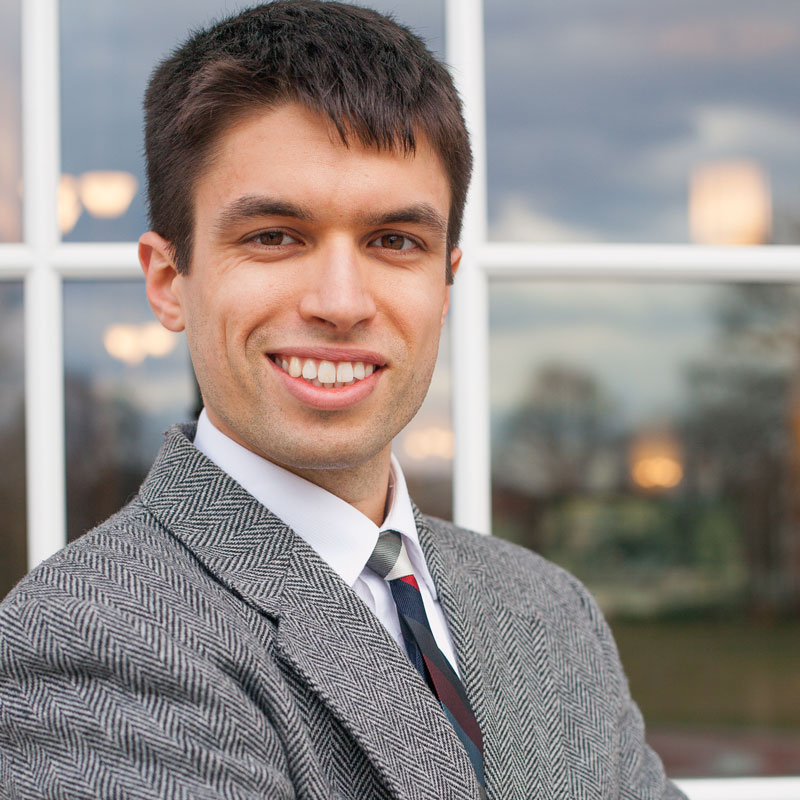 What Is Metformin’s Impact on Pancreatic Cancer Risk?

Metformin is one of the oldest and most reliable pharmacologic treatments for type-2 diabetes and had, in the past, been suggested as a potential pancreatic cancer risk reducer in the National Comprehensive Cancer Network (NCCN) guidelines for pancreatic adenocarcinoma. Although more recent versions of the guidelines have removed that language, our team was curious about the possible link between metformin and pancreatic cancer risk. 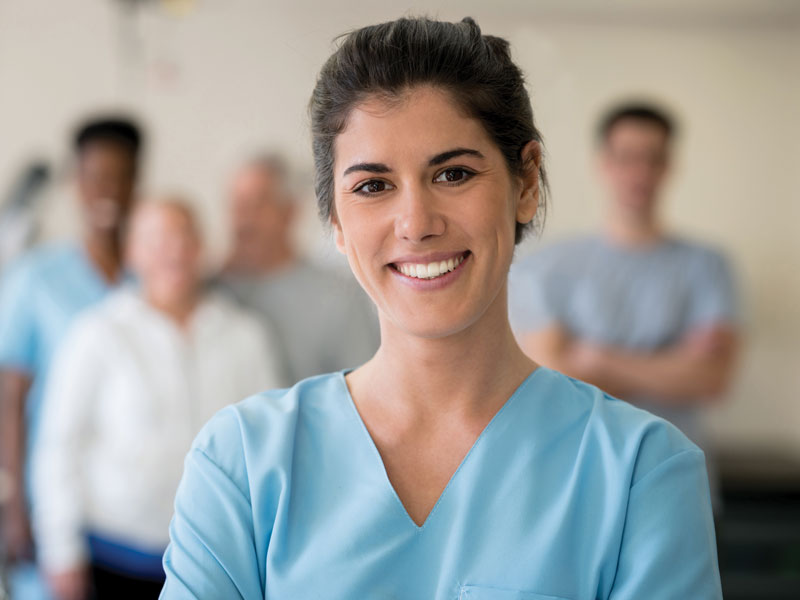 For many patients with cancer, surgery is an integral part of the treatment regimen and offers a chance for a cure. This is especially true for patients with pancreatic cancer, where surgery is currently the only potential cure for the disease and a predictor of long-term survival.

An Overview of Colorectal and Pancreatic Cancers 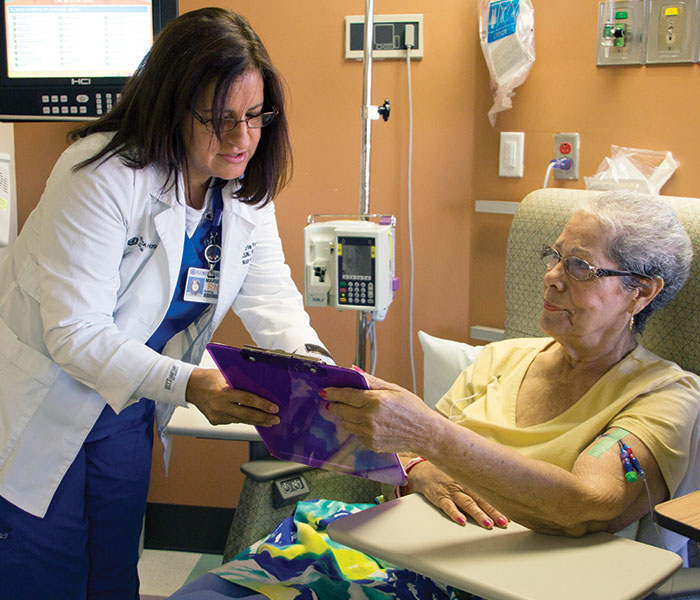 Protein May Offer Drug Target for Pancreatic and Other Cancers

Renalase, a protein that researchers have found is overexpressed in pancreatic cancer, may be a new key to treating the disease. The findings were reported in Scientific Reports.
Trending Topics
END_OF_DOCUMENT_TOKEN_TO_BE_REPLACED
Back to Top ▲