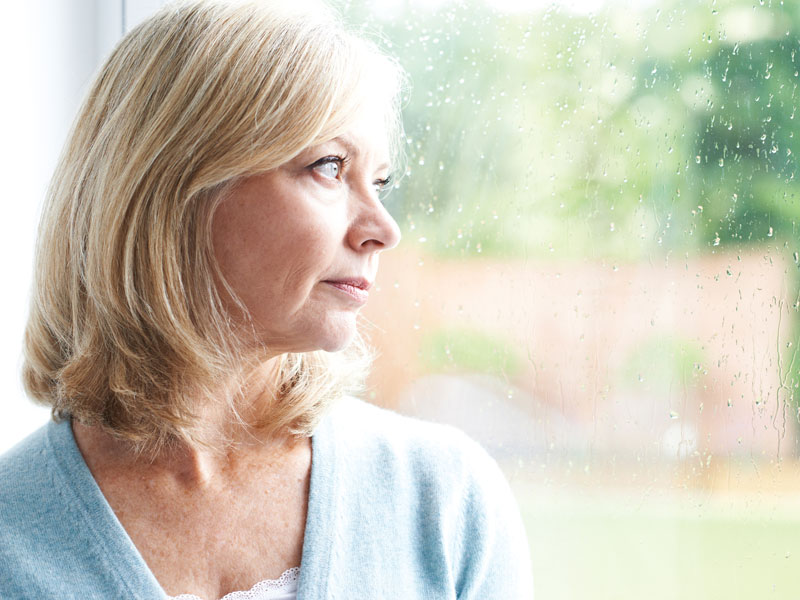 An estimated 16% of patients with cancer experience depressive spectrum disorders in oncologic, hematologic, and palliative care settings, seriously affecting their quality of life. Although conventional antidepressants can be effective in many situations, they are associated with adverse effects, such as fatigue, drowsiness, sleep difficulties, nausea, weight gain, nervousness, dry mouth, blurred vision and sexual dysfunction. 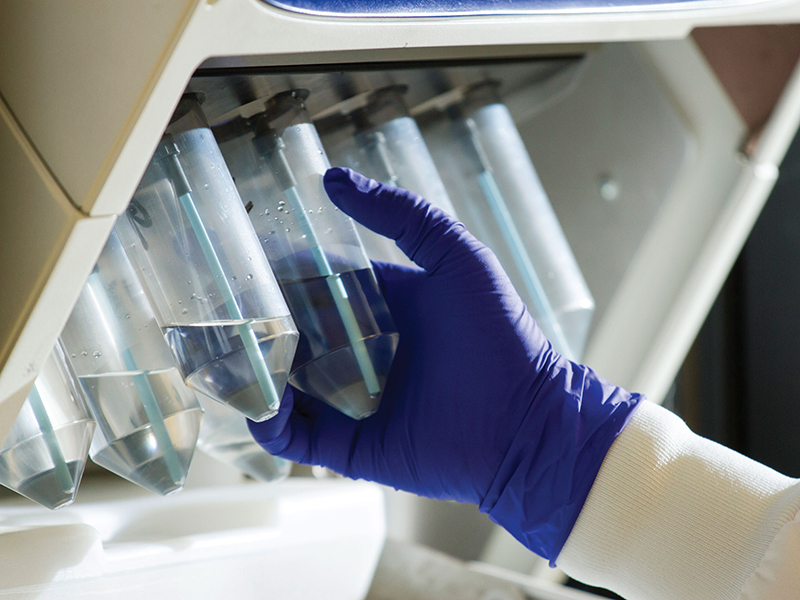 Most lung cancers in patients who have no smoking history are the result of natural genetic variants in the body that can be classified into one of three molecular subtypes, researchers reported in study finding published in Nature Genetics. 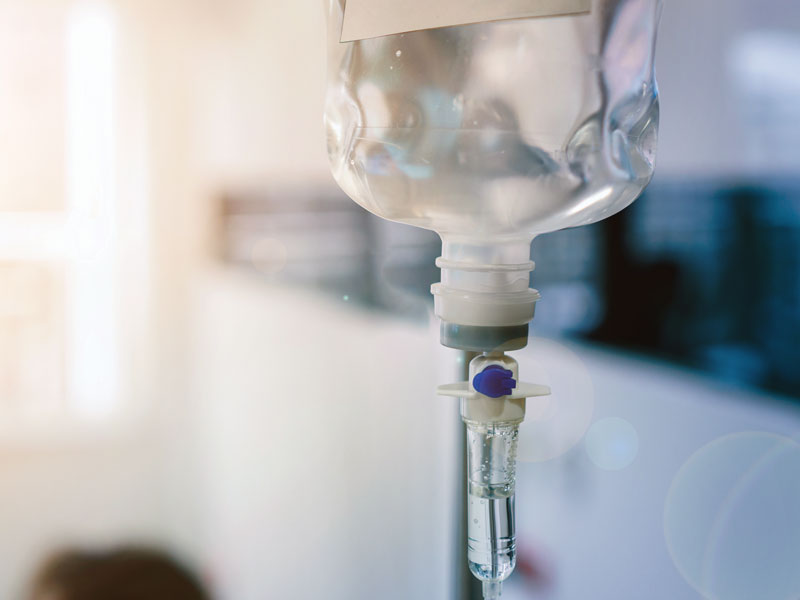 Adding to its earlier approvals for use in adults with acute myeloid leukemia (AML), on August 25, 2021, the U.S. Food and Drug Administration (FDA) approved ivosidenib (Tibsovo®) for adults with previously treated, locally advanced or metastatic cholangiocarcinoma. Cholangiocarcinoma, or cancer of the bile ducts, is a rare cancer, and ivosidenib is the only currently approved agent for patients with an IDH1 variant. 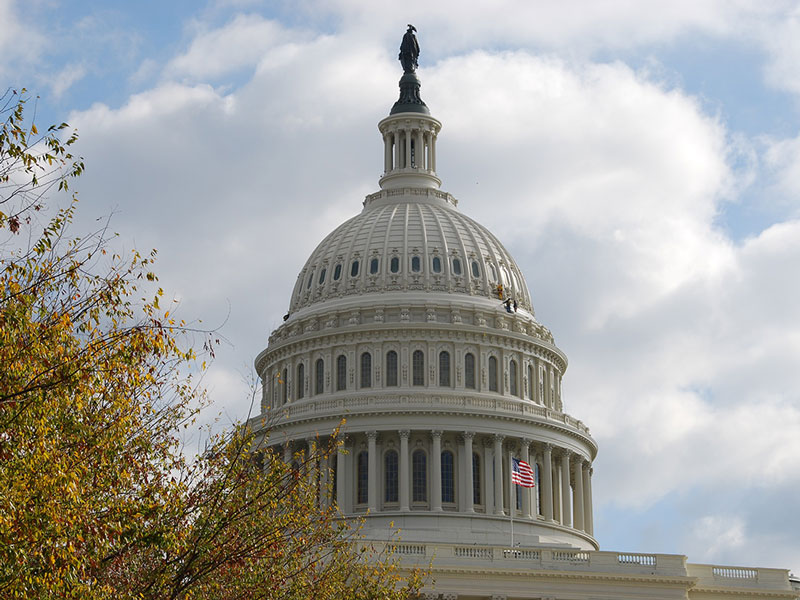 Driven by evidence-based practice and patient-centered care, nurses have earned the faith of the American public. For two decades, nurses have been ranked the most trusted and ethical profession in the United States. Although trust is critical, what it lacks is support for the profession through federal investment in research, education, and workforce issues for long-term stability.

Cancer Cells’ Aneuploidy May Be Why They Resist Treatment 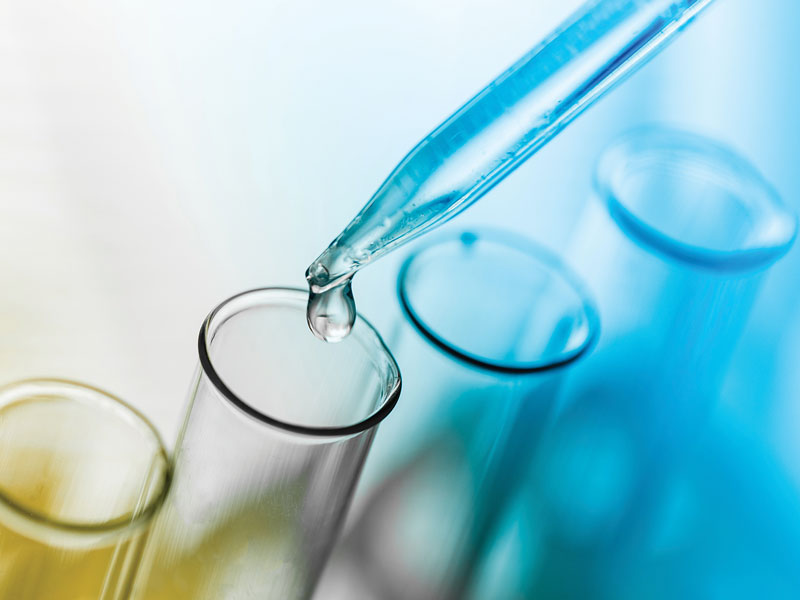 The extra or missing chromosomes—also called aneuploidy—in 90% of cancer cells may be a factor in treatment resistance, a new study shows. Researchers reported the findings in Developmental Cell.

Pathogenic variants in the CDH1 gene are associated with hereditary diffuse gastric cancer (HDGC), a poorly differentiated adenocarcinoma that infiltrates into the stomach wall. It causes the stomach wall to thicken without forming a distinct mass, which limits effective screening strategies.