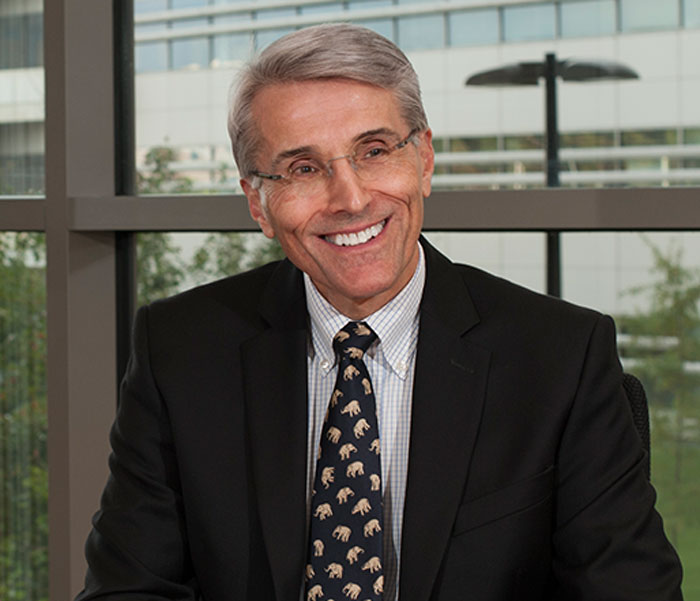 In June of 2016, ONS and other partners of the Friends of Cancer Research Organization called for the U.S. Food and Drug Administration’s (FDA) formation of an Oncology Center of Excellence (OCE).

In the weeks since, the FDA has announced the formation of the OCE and appointed the program’s lead.

“The Center’s goal is to expedite the development of novel combination products and support an integrated approach to tackle this devastating disease that touches so many American families,” said Califf.

Pazdur has been a leading researcher at the FDA for more than 20 years and is well respected in the oncology space. His vast experience will enable him to coordinate many of the important divisions within the FDA to assist the agency in its support of the Cancer Moonshot program.

According to the FDA’s release, “Dr. Pazdur is the person the FDA needs to get the OCE up and running, because of his in-depth understanding of the inner workings of the FDA, his deep expertise in treating this complex disease, and his ability to move the agency forward in this complicated task.”