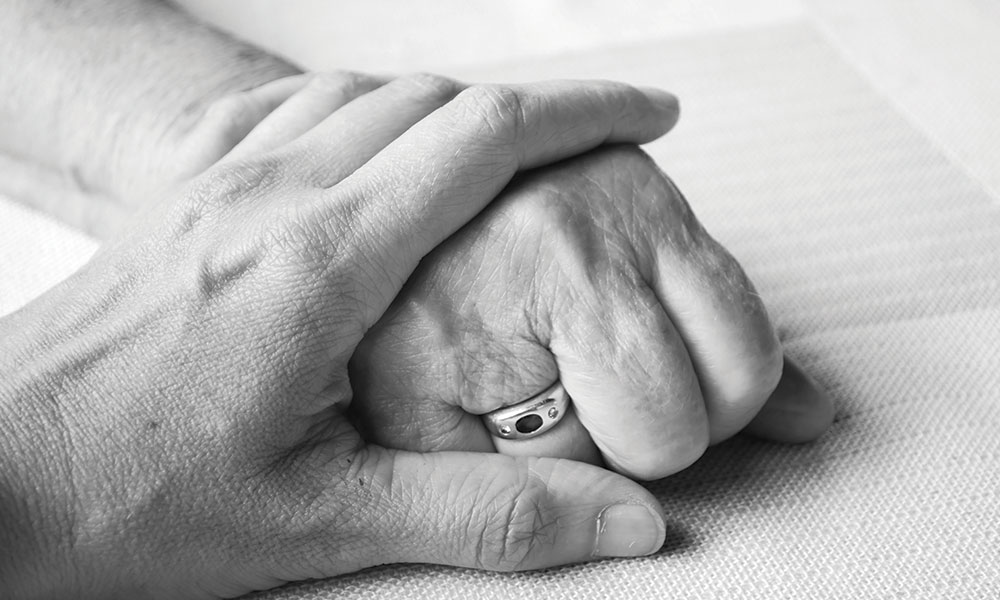 As advances in medicine and technology allow more people to live longer, fuller lives, our already-burdened healthcare system is experiencing unique problems. An aging body is often accompanied by complex, debilitating illnesses. The incapacitating nature of advanced disease coupled with the fears of pain, suffering, and loss of autonomy at the end of life, bring forth the question of quality versus quantity of life. Ubiquitous opinions surrounding ethical and moral decisions make right-to-die issues a controversial but increasingly significant topic.

What Is Death With Dignity?

Death With Dignity is a legal way for terminally ill individuals to request and receive medication that can be used to hasten death at a time and place that a patient desires. Eligibility is very strict, and all criteria must be met for a patient to qualify for a prescription of the life-ending medication under Death With Dignity laws.

Where Is It legal?

Why Is Death With Dignity Important?

According to Werth and Wineberg, the citizens who drafted the Oregon Death With Dignity Act,

This act was necessary because the dying process in the United States had become impersonal, with little communication between physicians and their patients, with little compassion for the dying person, and the autonomy of the dying individual had been taken away.

The ethical and moral dilemmas surrounding this issue make it of interest to people across the nation, and increased media coverage has sparked controversial discussions about physician-assisted death throughout social and political circles. The argument centers on whether patients’ decisions to choose death over life should be supported by law and society. Tuten pointed out that for patients suffering from terminal illness, “the option of life has been removed from the repertoire of choices and the selection becomes death now or death a little later.".

The top three motives of patients requesting physician-assisted death are loss of dignity, diminished ability to engage in enjoyable activities, and lost autonomy. According to Gullette, these factors are very important to terminally ill patients and, for some, the option of physician aid in dying helps to relieve fears. Many patients suffering from terminal illness long for a sense of control. They have been overcome by disease and desire the ability to control their death, to not let the disease win. Also, some patients obtain the medication but never use it because the comfort of having it available gave them more peace about dying. According to Printz, Aja Riggs, a 50-year-old woman battling uterine cancer, said,

I can imagine a time in the dying process from cancer when I may have had enough of the compromises and losses of the interventions that it takes to be comfortable. I think it’s an option of last resort, but it’s very important to me to have that option.