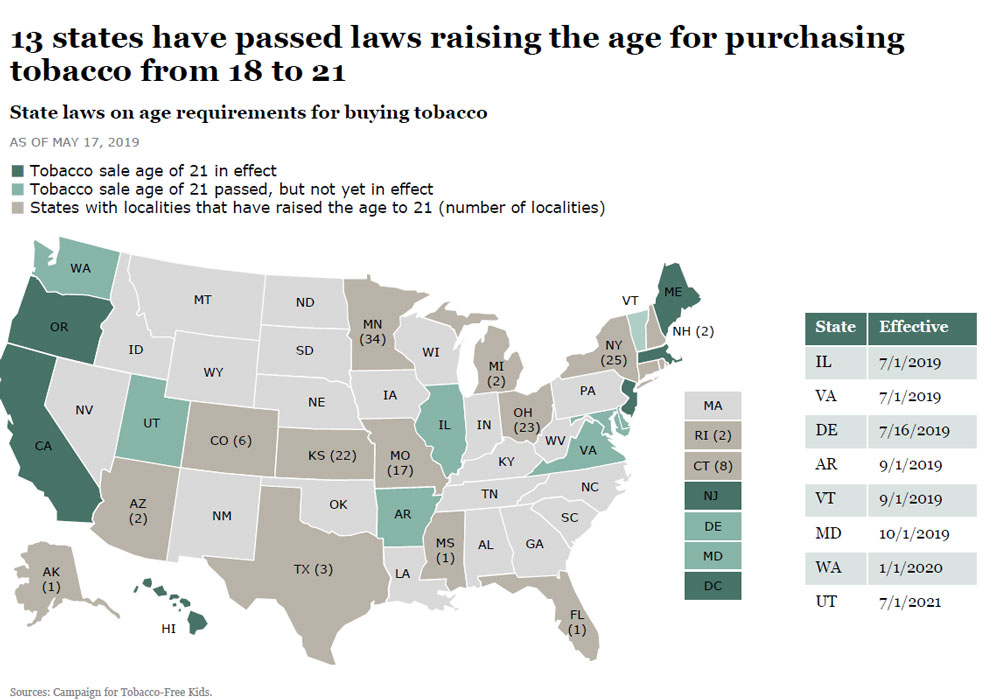 Copyright © 2019 by the Oncology Nursing Society. User has permission to print one copy for personal or unit-based educational use. Contact pubpermissions@ons.org for quantity reprints.