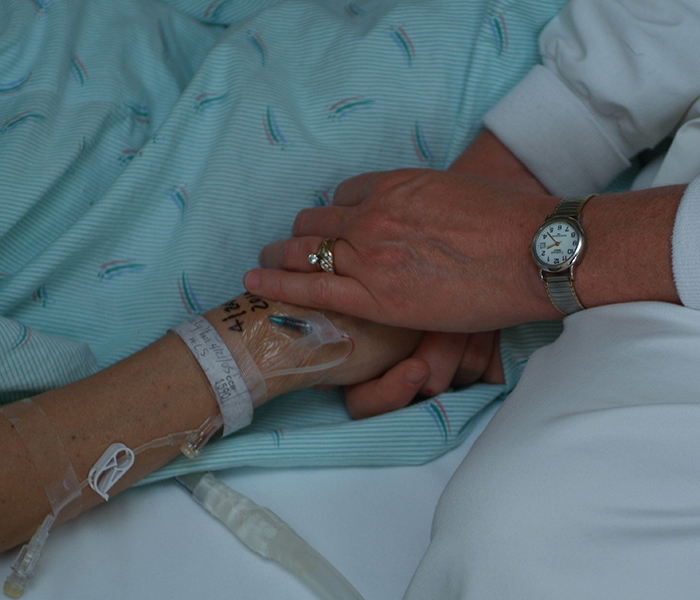 Chemotherapy Near the End of Life Questioned

A new study has added to the growing body of medical literature questioning widespread use of chemotherapy near the end of life in patients with cancer who have poor prognoses. The findings were reported in JAMA Oncology. 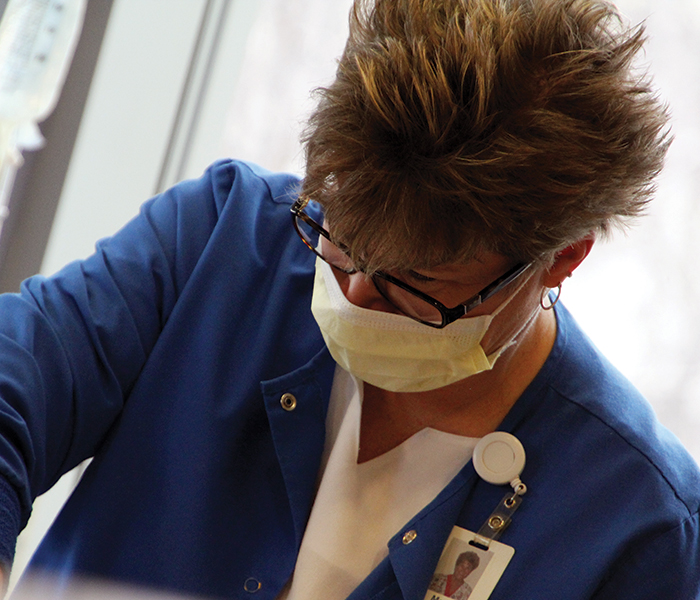 A well-known and well-liked patient on the oncology unit, Ms. M, had been responding well to a treatment regimen for metastatic cancer but had a rare side effect from one of the chemotherapy drugs: progressive and paralyzing extremity weakness.
Ethics in nursing

When Do You Stop Fighting?

The war on cancer began in 1971 when Nixon signed the National Cancer Act. Since then, the war rages on. MD Anderson vows to make cancer history. Walking fundraisers urge people to join the fight, one step at a time. People who win the battle against cancer are survivors and those who don't—did they not fight hard enough?
Trending Topics
END_OF_DOCUMENT_TOKEN_TO_BE_REPLACED
Back to Top ▲